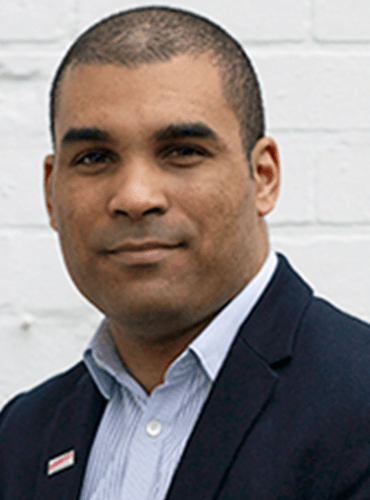 Steve has extensive personal experiences of mental illness, including periods of depression, suicide attempts, and hospitalisation. He has a diagnosis of Bipolar Disorder and Complex PTSD- the result of psychological abuse in his early years through to adulthood. Steve has continued to work with the team from Department of Health and Social Care and the Ministry of Justice, referred to as the Directors Group, to develop the Government response to Mental Health Act Review. The team will also be responsible for overseeing the implementation of the recommendations and ultimately a new mental health bill. Steve is a Trustee for Mind with a focus on holding the organisation accountable for how it responds to the needs of marginalised communities. Steve is a Trustee for the Association of Mental Health Providers (March 2018 – current), representing the experiences of people with experiences of mental illness.

Back to top of the page